Is Brainwashing Going On? 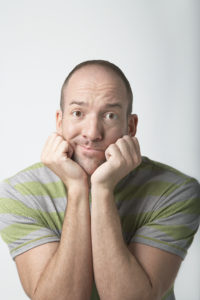 It is crucial to be careful of what is drilled into your subconscious mind. Words and thoughts that are repetitive get stronger each time they are used, sink into the subconscious, and alter the behavior, actions and responses of the person using or listening to those words.

Why Am I Writing About Mind Control at This Time?

While I believe that there needs to be equal opportunity for every citizen, no matter race, transparency in government and policing and that some things can be changed, my heart is breaking and I’m mad.

Over many weeks now I have been watching the lawlessness in cities, destruction of property, violence against people who don’t follow a pre-planned agenda and the beginning of the demise of my beloved country.

Yes, I’m speaking of all the damage to people and property that is being done by the far left associated with the BLM movement.

I have been thinking about this and watching it daily and it has been on my mind and I feel as if there are patterns of mind control going on.

After all, there must be an explanation besides just naive youth looking for a cause and people truly not realizing what Marxism is. There must be some other factor at work.

This is why the question of mind control came to me. I’m truly not a conspiracy theorist but I’m very perplexed.

First of all, let’s examine well-orchestrated chants, that are the same across the country in this movement.

As I hear the same repetitive chants coming from protesters and rioters across the country, it reminds me that repetition is the most basic form of mind control.

This means that if you often hear, repeat, or tell yourself a thing, the subconscious mind will accept those words as the truth… no matter how ridiculous you would have thought those ideas were at one point.

Your mind will then give you “permission” to act on those thoughts because your mind now views this as a true situation. If you are prone to addictions, this is an extremely dangerous scenario for you.

This is demonstrated in cults.

Cults instruct people to chant if they feel upset, for example. As well, if people are having a difficult time they are instructed to chant.

This leads to the lack of ability to solve problems with critical thinking, a fundamental life skill, as well as making it hard to manage and sort through emotions. It simply turns you into a human robot.

It can as well create a sense of elation when believing that one is enjoying attention that might have been lacking.

Group situations, where chants are done in unison, also create feelings of togetherness. As well, group singing, and dancing have been used as a form of mind control.

People who feel lonely or alone can be very susceptible to this.

Do I believe in the right to peacefully protest? Yes… keyword… peaceful. Do I believe that the leaders orchestrating all the destruction and chaos have a different agenda than bettering black lives? Yes.

What a perfect time to launch a possible terrorist attack on the US then during a pandemic when people are feeling so isolated.

The list here does not contain all the techniques used for mind control, however it does include the ones I have seen during the riots around the country. 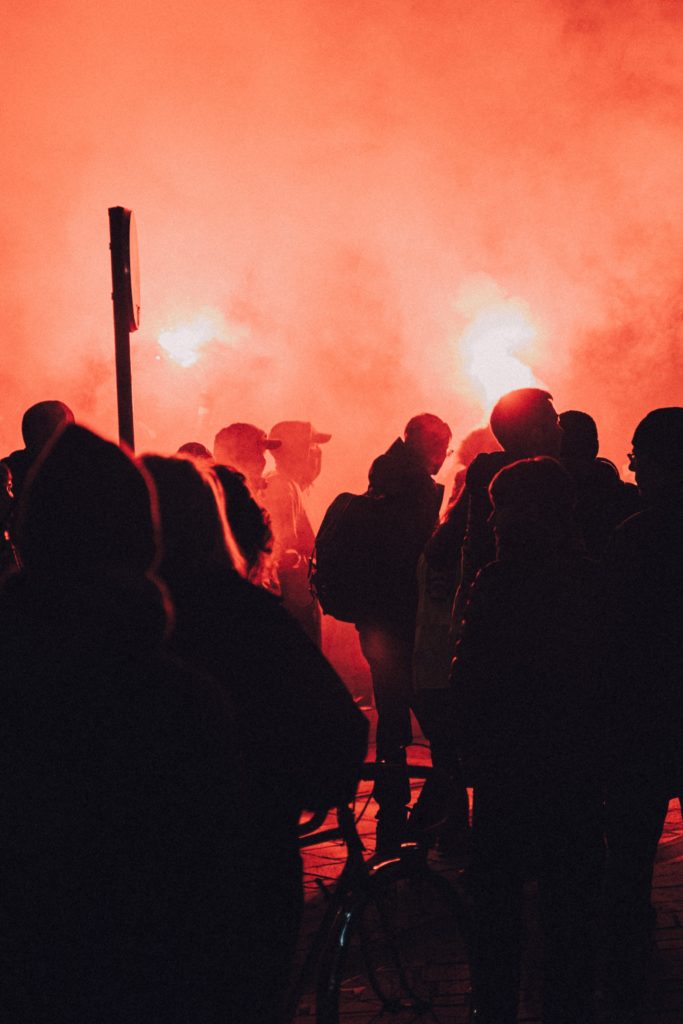 1) Voice Roll — This is a repetitive, paced voice in which hypnotists speak when inducing a trance. It’s commonly used by attorneys when they want to firmly embed a point in jurors minds. It

sounds as if the person is talking to the beat of a metronome or monotonously emphasizing every word. This is directly in line with chants also and brings on a hypnotic effect.

2) Confusing Principles – Urging blind acceptance and refusal to be logical is accomplished with complex lectures on ideas that are next to impossible to understand as well as talking around a subject instead of addressing it.

3) Peer Pressure – Controlling situations by squelching questions about and resistance to new ideas by abusing the need to belong.

4) Excessive Touch – Establishing a sense of family with excessive physical touch, sharing of thoughts & feelings and emotional bonding over the same cause.

8) Uniforms – Eradicating individuality by requiring that all “wear the uniform”.

9) Faulting Others – Establishing a false sense of morality by pointing to the perceived failings of everyone outside the group.

10) Instilling Fear – Keeping loyalty to and compliance with the group by threatening life, limb or family for the smallest thought outside the narrative.

I think it’s important to bring this to the attention of everyone in our country. And it’s especially important if you have issues with addition as mind control can be very destructive for you, ruin your recovery and ruin or end your life.

Pay attention to the tactics being used by this and other movements.

Those who can influence large groups will commonly use what is called “social proof” to persuade newcomers. This is a phenomenon where individuals believe that the actions and beliefs of others are acceptable and, since “everyone does it”, must be correct. This works particularly well when a person is confused about an issue.

Continuous repetition is also a powerful tool. Though it might seem too basic to be successful, repeating the same thing again and again makes it familiar and easy to believe. When repetitive messages are paired with social proof, mind control succeeds without fail.

In the case of never-ending riots in the middle of the night, fatigue can result in physical and mental issues. When people are physically exhausted and less aware, they are more susceptible to being influenced.

Protect Yourself from Brainwashing Techniques 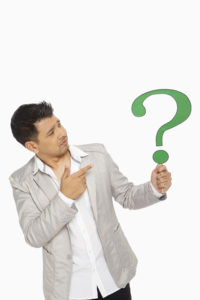 In the end, those who wish to exploit, want to re-define your individuality. They need you to quit being who you are and become a mindless machine, somebody who automatically follows their orders.

Using these methods, they will try to get you to confess — some form of agreement that you think that they are justified. And in the case of the far left using the BLM movement, perhaps even a confession, if you are Non-African American, that you are faulty in some way.

At the start it may be something superficially inconsequential like agreeing that some of their complaints are truly valid. Once one little thing is accepted, you might be more prepared to accept more and more… Before realizing it, out of desire to live up to your confessions, you begin seeing yourself aligned with the group. This is really powerful if your confessions were recorded or are on video… it’s a constant reminder of your new beliefs.

Ok…That was a lot to consider and to think about.

Of course, this is my opinion and observation, but I believe our country needs to examine the evidence for themselves.

Don’t be led by any of these techniques or propaganda. Observe, make up you own mind and keep yourself and your country safe.

Watch for our next article on avoiding mind control techniques.